Just before Danny Cadogan’s fourteenth birthday, his father, Big Dan, leaves his wife and children to face the wrath of the men sent to collect his gambling debt. Determined to protect his mother, brother and sister, overnight Danny becomes set on making his way in a violent and dangerous world. He becomes a Face. Not just a Face, but the most feared Face in the Smoke. Out for all he can get. At any cost. Danny’s ruthlessness doesn’t stop at his front door. He rules his family with an iron will – and his fists. But if his wife, Mary breaks her silence, it could shake Danny’s criminal empire; right to the very core. And for a Face at the top of his game, there’s only one way to go. Down. Because, after all, debts can be paid without money…

Martina Cole on the theme of family 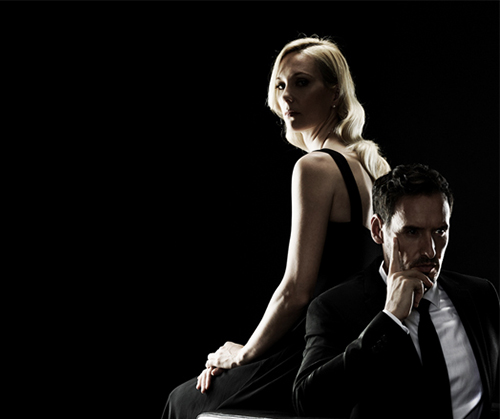 ‘I write about these huge families for the simple reason that we’re all interested in large families. You’ll always get a big story from a big family. And people love the concept of families and the dynamics that go on in them. There’s often jealousy,…