And nothing's going to make her run away again.

You can’t run for ever.

All that prostitute’s daughter Cathy Connor and drunkard’s son Eamonn Docherty want to do is escape their grim childhoods in London’s East End. And soon events turn so dangerous they are left with no choice but to flee. Cathy to the red lit streets of Soho, Eamonn to the high ranks of gangland New York.

Now she’s a hardened survivor, he’s Gotham’s most ruthless villain, and their paths are about to cross once again… 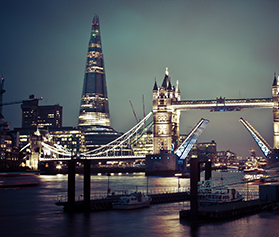 Martina Cole has had her novels adapted for TV screens and the stage, as well narrating documentaries looking at female killers and girl gangs. Here she tells us about what that’s been like for her. How do you feel when you see your books adapted on sc…